The telecom company CenturyLink and three of its executives named as defendants in a shareholder class action lawsuit alleging a number of failed disclosures related to a recent whistleblower incident.

Specifically, the securities class action suit alleges the company and executives in question failed to disclose that CenturyLink let employees add services or lines to customers’ accounts without getting those people’s approval, and that this made all statements about the company’s operations, business and prospects materially false or misleading throughout the class period.

The suit, filed in the U.S. District Court for the Central District of California and with a class period from August 3, 2016 to June 19, 2017, included CEO Glen Post, III; EVP, CFO, and Assistant Secretary R. Stewart Ewing, Jr.; and CAO, Controller, and EVP of Operations Support David Cole. 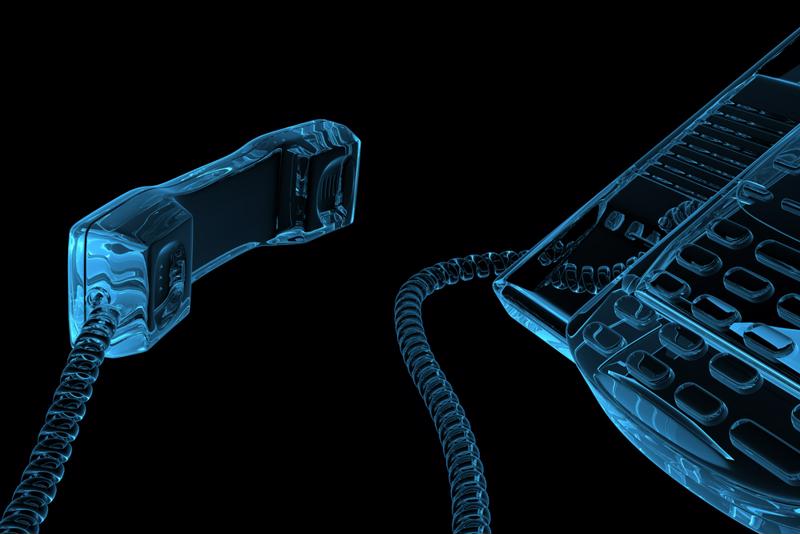 Digging into the accusations

The details of the suit spring from allegations in another lawsuit, filed by a former CenturyLink employee alleging their firing included raising issues with her superiors about fellow employees allegedly signing up customers for various accounts and services without their consent, according to the Arizona Republic. The plaintiff in said suit claims she told defendant Post about the unauthorized charges, and was fired shortly thereafter.

The former employee fielded calls from CenturyLink customers, who she says repeatedly complained about having services and entire accounts without consent, and in fact, employees received incentives to do so. Moreover, the company policy stated that when complaints arose, employees claimed the consumers signed themselves up, and to still seek payment for those services, while fixing the issues moving forward.

The allegations in this suit led to an immediate drop in CenturyLink’s stock price, prompting the shareholder class action.

How the stock price moved

Around the start of the class period, stock in CenturyLink was trading at $29.88 per share, but there was a sharp decline in the price within a few months, at which point the price slipped to $23.05 in early November.

The stock then spent most of the first half of 2017 fluctuating between about $23 and $26 per share and climbed to a yearly high of $27.31 less than a week before news of the whistleblower lawsuit emerged. But that news led the price to slide in short order; it hit $25.36 at the close of the class period, and continued to decline after that, reaching a 2017 low of $22.33 in mid-July. Today the stock trades at $23.39 per share.