JPMorgan Chase recently signed a preliminary securities class action settlement that would resolve a lawsuit involving more than $17.6 billion worth of securities sold by Bear Stearns before the financial crisis.

In a letter signed Jan. 8, 2015, plaintiffs’ lawyers from Berstein Litowitz Berger & Grossmann and Cohen, Milstein, Sellers & Toll wrote to U.S. District Judge Laura Swain indicating that they, along with the pension funds they represent, have come to an agreement in principle to settle the lawsuit.

The lawyers representing the institutional investors also requested that Swain give them until Feb. 2, 2015, to request preliminary approval of the proposed agreement.

On Jan. 9, 2015, an individual close to the proceedings told Reuters that JPMorgan Chase will pay about $500 million to several investors led by some pension funds. Since the terms of the agreement have not yet been disclosed to the public, the person asked that his identity remain anonymous. 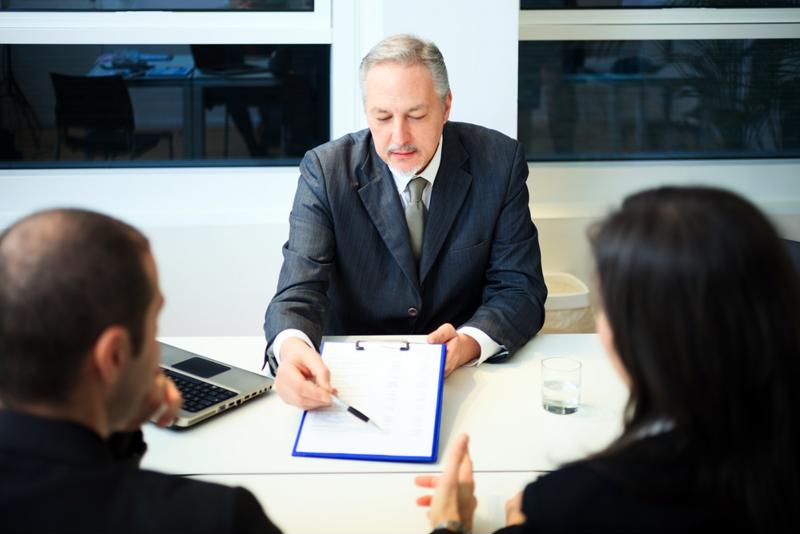 Securities class action basics
In September 2008, several pension funds led by the New Jersey Carpenters Health Fund and the Public Employees’ Retirement System of Mississippi filed the lawsuit in a U.S. District Court in Manhattan, according to Bloomberg.

In the legal action, the aforementioned institutional investors claimed that offering documents provided to investors in connection with the sale of the aforementioned bonds contained statements about the securities that were false and misleading, the media outlet reported. More specifically, the suit claimed that the communications asserted that the financial instruments were both low risk and high quality.

Alleged misstatements about bonds
“As a result of the untrue statements and omissions, plaintiffs and the class purchased certificates that were far riskier than represented, not of the ‘best quality’ and not equivalent to other investments with the same credit ratings,” the group of institutional investors wrote in their legal complaint, according to the news source.

The plaintiffs claimed that while nearly all the certificates were cut to junk grade, roughly 92 percent of them held a rating of AAA at one time, Reuters reported.

By filing the lawsuit, the plaintiffs made an effort to hold Bear Stearns strictly liable and negligent for the losses suffered, even though the major financial services firm was not accused of fraud, according to the news source.

JPMorgan Chase and Bear Stearns
JPMorgan Chase bought Bear Stearns for roughly $1.5 billion at a time when the smaller financial firm was losing lenders and clients, and completed its acquisition of Bear Stearns after the Federal Reserve consented to taking over a $30 billion portfolio of mortgage-backed securities held by the struggling firm, Bloomberg reported.

Jamie Dimon, CEO of JPMorgan Chase, has stated that when his company bought Bear Stearns, he anticipated the losses associated with the transaction would total as much as $10 billion, according to the news source. However, he said in 2012 that if he had known how much the deal would cost, he might not have agreed to it.

“The plaintiffs claimed that while nearly all the certificates were cut to junk grade, roughly 92 percent of them held a rating of AAA at one time.”

Mediation
To resolve the case, the parties involved in the securities class action supplied each other with documents and information, and went on to engage in mediation with The Honorable Daniel Weinstein presiding as mediator. The parties came to an agreement and executed a binding term sheet with the material terms of the class action settlement after engaging in considerable negotiations.

Currently, it is now up to the court to approve the settlement and the plaintiffs to complete their ongoing diligence before Jan. 31, 2015. If the court does decide to approve the proposed agreement, this action will resolve the lawsuit entirely.