Specifically, the suit claims the drug company and certain of its executives have colluded with competitors in the pharma industry to keep generic drug prices artificially high, and in doing so violated federal antitrust laws. Consequently, all revenues it made over a period of more than two years were allegedly the result of illegal conduct, and the company’s statements during that time were materially false and misleading. The suit has a class period ranging from July 3, 2014, to Sept. 9, 2016. 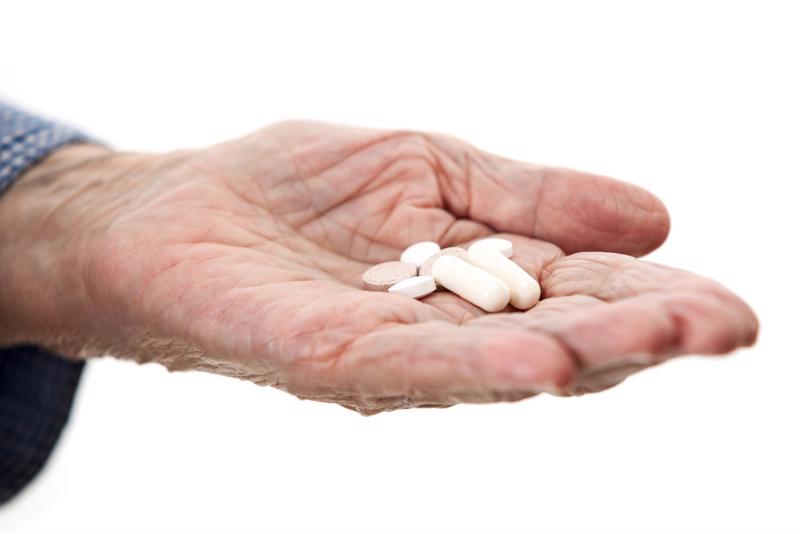 Earlier this year, Taro revealed that two of its executives had been subpoenaed, as had the company itself, by the U.S. Department of Justice in an effort to obtain documents related to its employee records, generic drug products and pricing, and communications with competitors, according to a report from FiercePharma. This was seen as part of a larger effort to crack down on such issues across the drug industry to determine whether there had been price-fixing for generic offerings.

This investigation likely arose in 2015 because a number of companies all significantly hiked their generic drug prices, and infamously garnered headlines for doing so. However, further investigations found that the practice had actually been going on for some time, and involved a number of companies, the report said. In this case, Taro specifically manufactures a number of dermatological drugs, and industry studies have shown medications in that field in particular have risen sharply in cost over the past several years, often because of significant price hikes for individual drugs, rather than across all medications evenly.

Meanwhile, Taro and a number of competitors were also the subject of inquiries from federal lawmakers, and there was some debate about the issue in the recent presidential race as well, FiercePharma reported. Hillary Clinton in particular spoke at length about the effects of rising drug costs.

Indeed, Taro isn’t the only drug company in the industry to receive subpoenas from the DOJ in recent months, the report said. Other companies named in the federal investigation have also been examined at the state level.

How the problems affected stock prices
Taro’s stock has been on a slow but steady decline for several months now, having reached its most recent peak – more than $145 per share – in early August. By the time the subpoenas were revealed in early September, the company’s stock had already fallen to $124.36 per share, and that number has only fallen since, bottoming out at $93.68 in early November. Since then there has only been marginal recovery, and the stock now stands at $105.68.

The company’s year-to-date high came in early January, at nearly $155 per share.